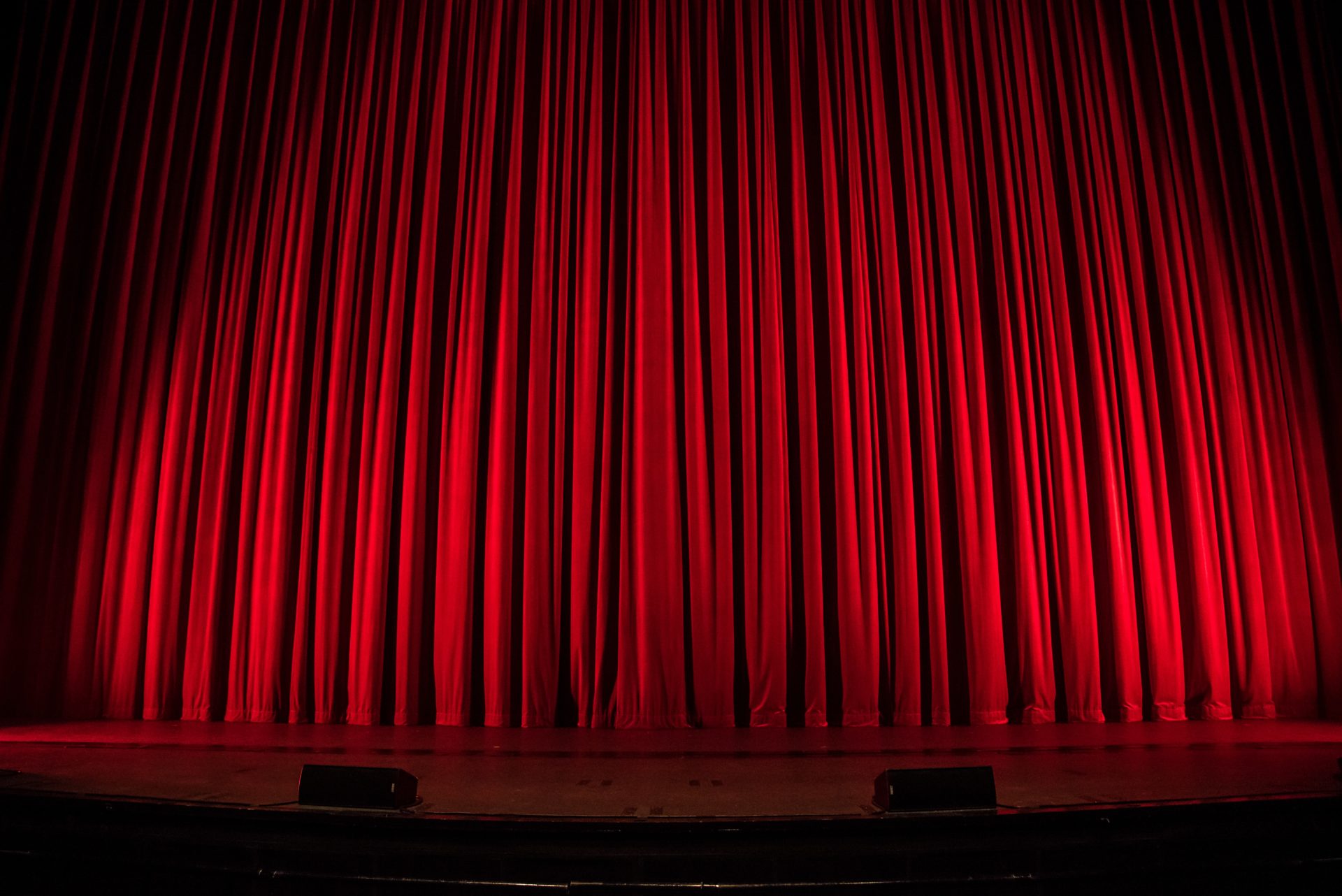 Situated in an Edwardian theatre, Sunderland Empire is the North East's premier venue for smash-hit West End theatre. Attracting season after season of record-breaking, smash-hit West End musicals, ballet, theatre and cutting-edge comedy as well as hosting its annual panto. Some of the biggest productions on tour have performed at Sunderland Empire including War Horse, the RSC's Matilda, Wicked and Phantom of the Opera and their calendar of events continues to grow every year.

The newest inn located in Roker on a prime seafront location, opening summer 2021.

Across Tyne and Wear, Northumberland, the Lake District, County Durham and North Yorkshire.