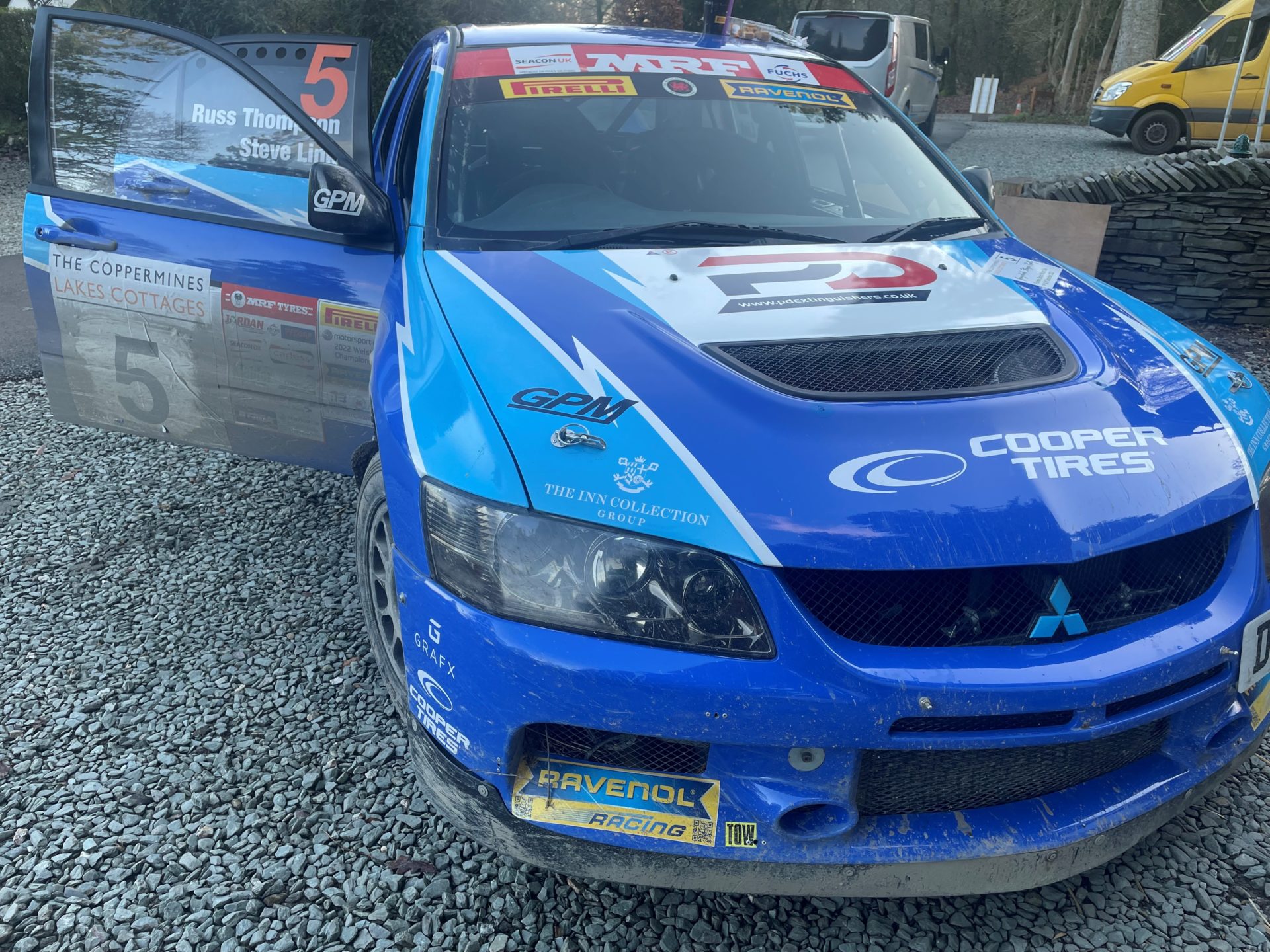 A top UK rally driver enjoyed a trophy-winning end to his 2022 season in the Lake District at the start of December, after enjoying a Winter Break courtesy of The Inn Collection Group.

Russ Thompson, who is a multiple class champion in the BTRDA Rally series, was contesting the Grizedale Stages Rally and required an overnight stay with the event starting on the evening of December 2nd before concluding the following day.

Thompson and his team were guests of ICG’s The Regent Hotel in Ambleside, who provided a restful night’s sleep following the event’s opening five-mile stage which saw competitors tackle roads not used by the sport for almost 30 years.

Fuelling up to face four further stages with breakfast, before heading to the village of Coniston sitting in ninth place on the rally leader board, Thompson put in a superb drive to move up the order throughout the day and secure the final podium position by the final flying finish.

In return for ICG’s support, Thompson ran the company’s crest on the bonnet of his Mitsubishi Evo 9 rally car throughout the event and is promoting the Winter Break package ahead of next March’s Malcolm Wilson Rally in the county.

“I’d like to thank The Inn Collection Group for their hosting of us this weekend. The Regent was fantastic, our rooms were lovely, and the staff were great.

“Having a relaxing night after the first stage and ahead of the rest of the event set us up well and it does make a difference staying at a place where everything is just taken care of.

“We met a number of other crews who had booked up at The Regent and I’m sure it’s not a coincidence they were front runners as well!”

Winter Breaks is a promotion that runs from November to March across The Inn Collection Groups portfolio of properties and offers a dinner, bed and breakfast stay from just £49.50 per person, based on two people sharing.

With The Pheasant Inn at Bassenthwaite located just 15 minutes away from the start of March’s Malcolm Wilson Rally and further Inns also nearby, Winter Breaks are an ideal package for competitors, volunteers and spectators eager to enjoy a weekend of motorsport.